First Nations A to Z

Canada First Nations A to Z 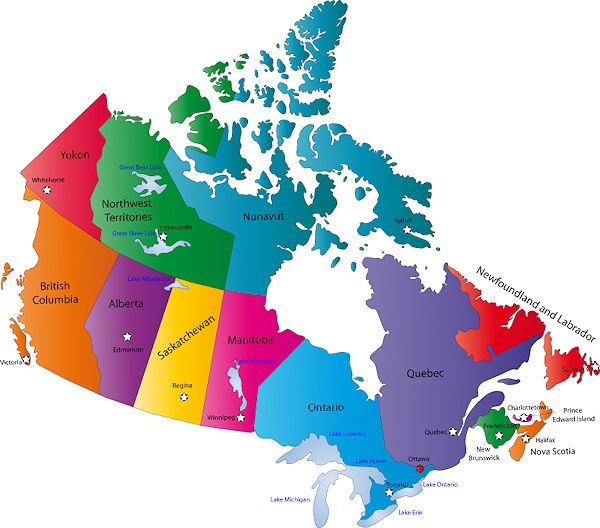 First Nations is the current title used by Canada to describe the various divisions in eight geographical locations.

The First Nations people of Canada are made up of four main groups, excluding the Inuit in the North and the Métis. The collective term for all three aboriginal groups is First Peoples. Each of these main groups contain many tribes, each of which have adapted to their environments and are all independent of each other and slightly different. The four main groups were subdivided by the following geographic areas: 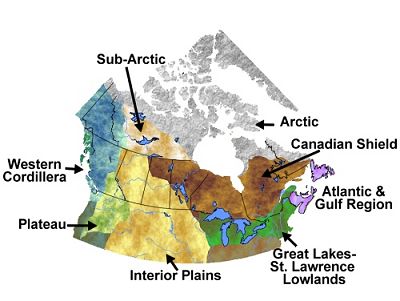 The use of the word "Indian" in day-to-day language is erratic in Canada, with some seeing the term as offensive while some aboriginal people prefer it to alternate terminology such as "aboriginal."

Non-Status Indians are also known as Independends or Traditionalists. All members of First Nations who are entitled to benefits are entered in the Indian Register.

The Supreme Court of Canada declared Thursday, April 14, 20016, that Canada’s 600,000 Metis and non-status Indians are indeed “Indians” under the Constitution. The decision has raised questions about who qualifies as Metis or non-status Indian, but the answer might be a little complicated.

The Aamjiwnaang First Nation is located on the Sarnia 45 Indian Reserve in southwestern Ontario, Canada. The reserve is south of Sarnia, Ontario on the shores of the St. Clair River, across from Port Huron, Michigan. Aamjiwnaang was originally a Chippewa hunting ground, but the area was turned into a First Nations reserve in 1827, after the British government snatched up an enormous amount of Native land.

The Abénakis de Wôlinak were originally one of the Seven Nations of Canada.